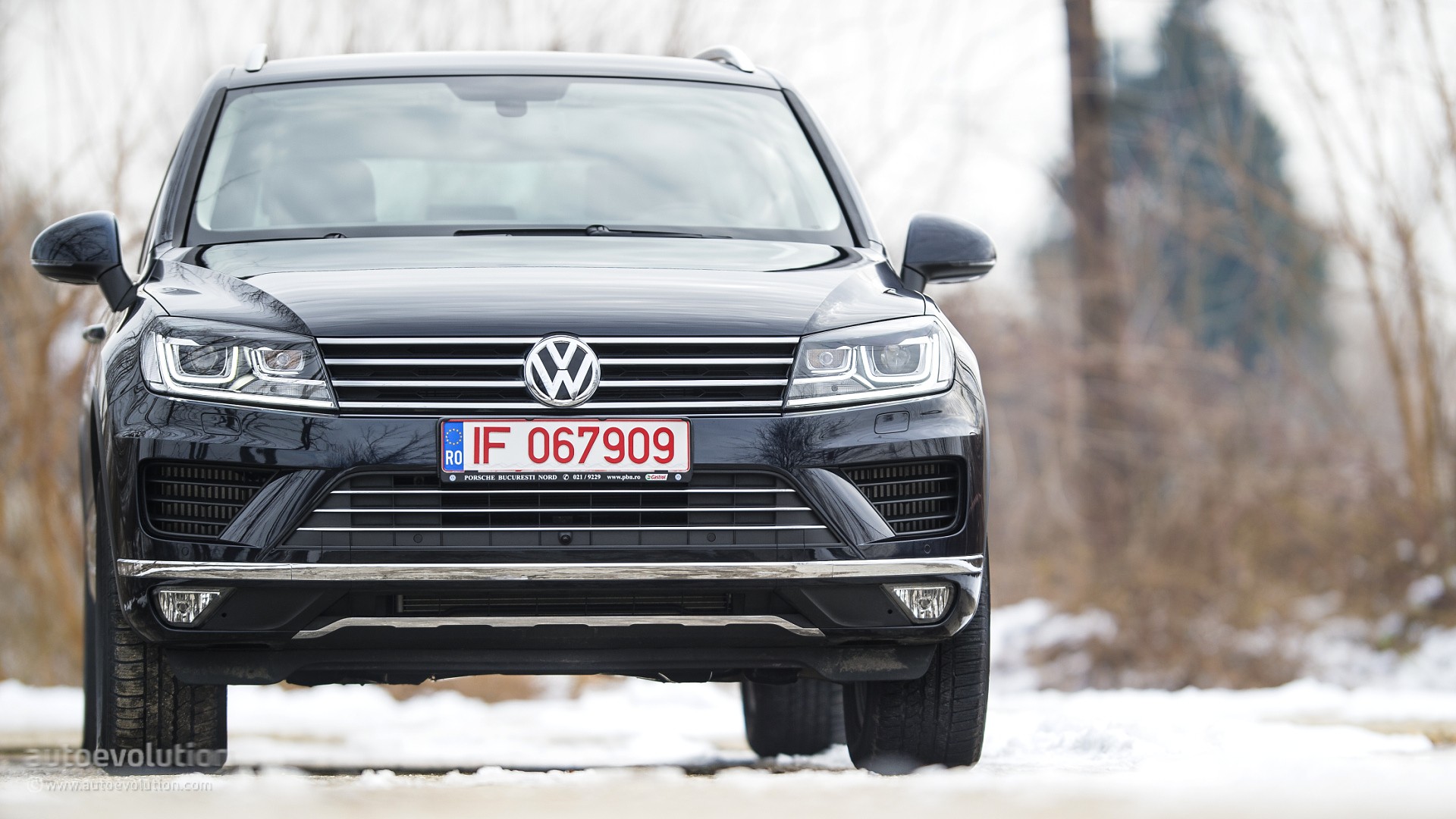 When Volkswagen started production of the first-gen Touareg in 2002, skeptics were booing and hissing towards that name. Inspired by the nomadic, pastoralist lifestyle of the North Africa-based Tuareg people, VW’s mid-size crossover came with off-road prowess from the beginning.

I remember watching Jeremy Clarkson (now suspended from Top Gear) testing a VW Touareg when I was still a young bloke with an appetite for all things with four wheels. Jezza abused the Volkswagen off the beaten path in 2003 and, to the surprise of many, the 4Motion permanent AWD system didn’t miss a beat.

The world of beautiful and rich people is as fascinating as the popular documentary soap “Die Geissens“ – a reality show aired on television every week. Wherever money rules, it is not unusual to pick cars from the shelf since cars in this case are the perfect status symbol. Bentley Continental, Rolls-Royce Phantom, Maserati Grand Turismo or even Mercedes-Benz CLS63 AMG, you name it: only absolute High-End-Products of the automobile value-creation chain are permitted a space in the domestic garage. 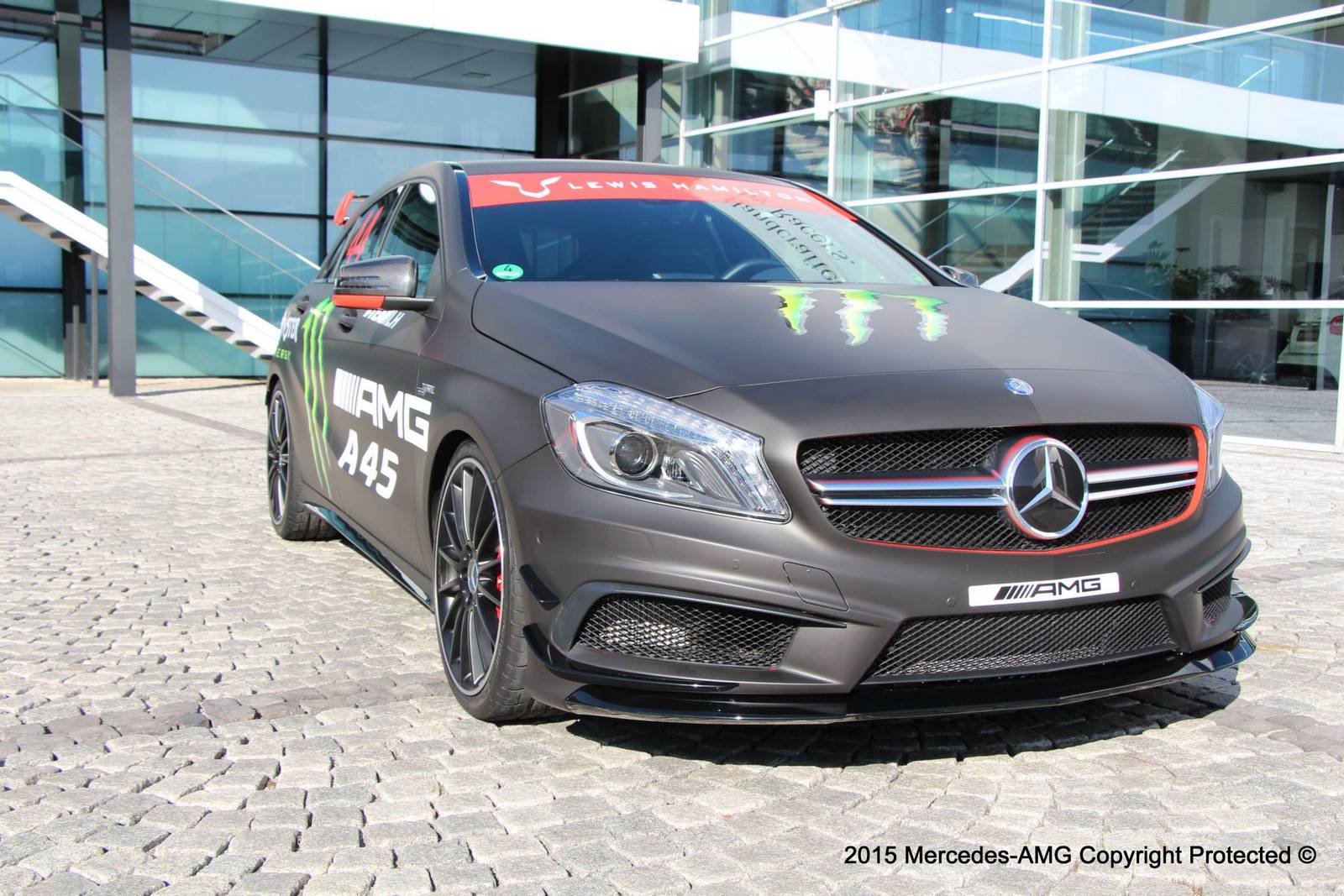 With cars like a Mercedes-Benz SLS AMG Black Series and the one-off Pagani Zonda 760 LH in his garage, Mercedes-AMG Formula One driver and current world champion Lewis Hamilton is absolutely no novice with high-performance street cars. With that in mind, when the German marque recently decided to hand over the keys of a brand new Mercedes-Benz A45 AMG to Hamilton, they decided to make it stand out from the pack.

Buying a mediocre performing car or the one within your budget is possible. You go for different dealerships, select the one you think is the best, bargain over doormats and finally get one. However, how about buying your dream car? You think you have your bank account overflowing with big cash and planning to get a posh car? If yes, then here are top 10 most expensive cars to choose from.

The Lamborghini Aventador has had several years on the market to break necks—both of passersbys and of drivers engaging Corsa mode—but now it's getting an even more extreme variant: the Aventador LP 750-4 SuperVeloce, or SV.

These official photos show that yes, Lamborghini can indeed take an extreme design and top it. With much more aggressive aerodynamics, a blazing red paint job, and 750 metric horsepower (hence the LP 750-4 title) from a 6.5-liter V-12, the Aventador SV is the latest track-honed weapon Lamborghini will offer to its patrons. 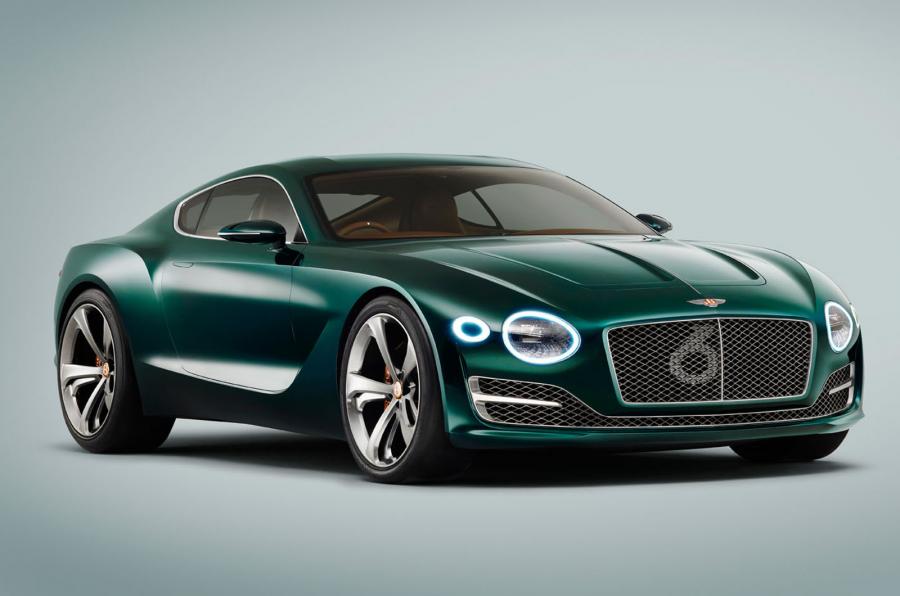 Called the EXP 10 Speed 6, the concept is said to be experimental in its design and has been revealed to gauge exactly what customers want from a Bentley sports car, as well as to get feedback on possible styling influences for all future models.

“It is one vision for Bentley’s future,” said company chairman Wolfgang Dürheimer. “It has the potential to be the pinnacle luxury two-seat sports car.”

Dürheimer said the sports car, due in the next three years, would be positioned alongside the Continental GT, suggesting a starting price of about £120,000.

“This is not just a new sports car concept but the potential Bentley sports car — a bold vision for a brand with a bold future,” he said. “It offers thrilling, driver-orientated performance, complete with trademark modern Bentley luxury and effortlessness.” 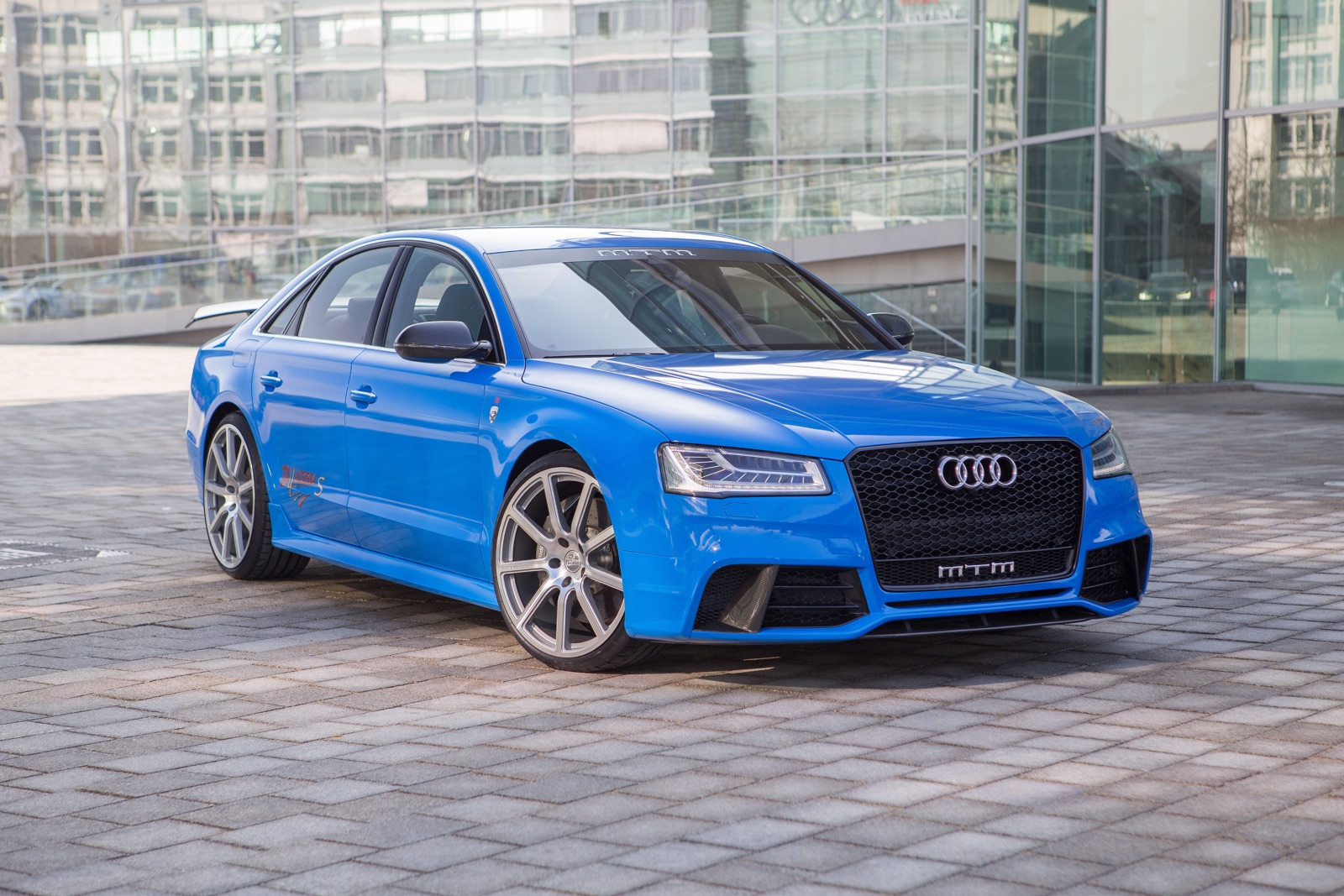 Tuning firm MTM has just revealed its most potently tuned Audi S8 yet with the introduction of the MTM S8 Talladega S. The car is an improved variant of the Talladega introduced late last year and features a number of mechanical and visual improvements and changes. The car will be unveiled at the Geneva Motor Show 2015.

For starters, MTM has managed to boost power from the twin-turbocharged 4.0-litre V8 engine to an impressive 791 hp and 697 lb-ft of torque. By comparison, the Audi S8 typically delivers 510 hp while the MTM S8 Talladega manages 750 hp and the same 697 lb-ft torque figure. When it is all said and done, the MTM S8 Talladega S will accelerate to 100 km/h in a quick 3.1 seconds, pass 200 km/h in just 9.9 seconds and complete the sprint to 300 km/h in 29 seconds. The Talladega S will then continue to accelerate right through to 350 km/h.