Ford unveiled its new tough and smart Ford Ranger, setting a new benchmark in the pickup truck segment with an uncompromised blend of robust capability, craftsmanship and advanced technology. Starting later this year, an updated range of the truck will take on the world in more than 180 markets worldwide.

The widebody kit offered for the seventh-generation Chevrolet Corvette Stingray by Forgiato is certainly the most eye-catching available. A handful of Corvettes have already been installed with the aggressive kit and the following is certainly the boldest thanks to the bright gold chrome wrap.

A red Ferrari 458 Speciale has suffered heavy damages after a crash somewhere in Chile. There has been no information about the injuries to the occupants.

An extensively modified front- and rear-end design, a sophisticated premium ambience when you step inside and fresh reserves of power under the bonnet are all part of the even more expressive, sporting and efficiency-focused skillset of the new BMW 1-Series model range (fuel consumption combined: 8.0 - 3.4 litres/100 km [35.3 - 83.1 mpg imp]; CO2 emissions combined: 188 - 89 g/km).

The 50th birthday of the best-known Pullman sedan of them all, the Mercedes-Benz 600, is set to coincide with a special debut at the 2015 Geneva Motor Show: the launch of the new Pullman. Mercedes-Maybach's second model will assume the top-of-the-range position, with vis-à-vis seating in the passenger compartment and high-end automotive luxury that is traditionally associated with Maybach. 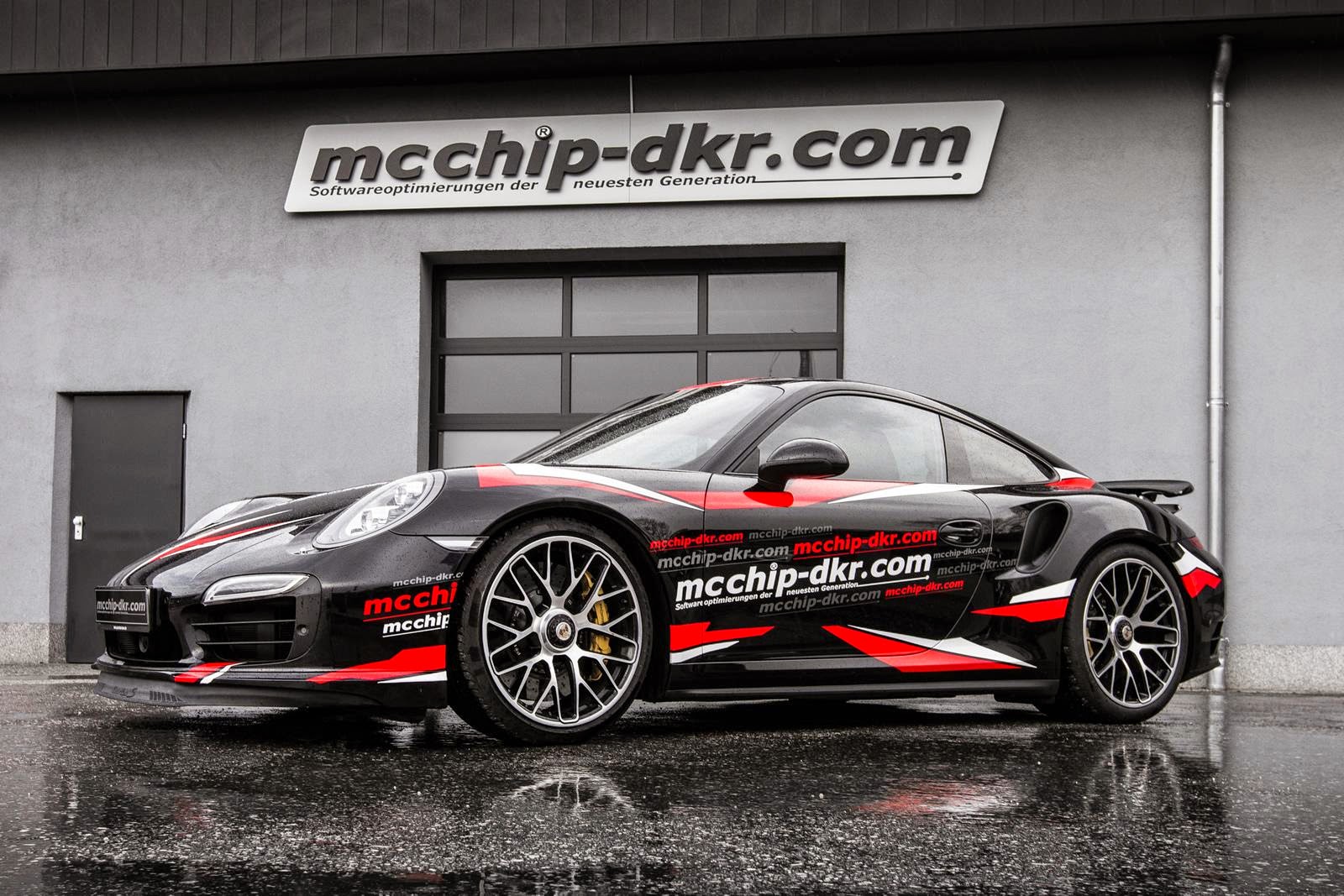