As the brand celebrates 50 million vehicle sales since its creation some 95 years ago, Citroën is unveiling a surprising, creative and bold new concept car ahead of the 2015 Shanghai Motor Show.

It’s been another full week of excitement in the automotive corners of the world, with celebrities finding new members for their collections, records being broken and set, bicycles being released and manufacturers releasing new projects to the world.

Pfaff McLaren of Toronto have taken delivery of a very special P1. As described on their instagram page, this P1 has been styled and designed by the sales team of their dealership and we can say they have done a very neat job in selecting the colur schemes and options.

Here in the United States, going 218 mph on a public road would have you thrown in jail in a heartbeat. But, on certain part of the Autobahn, the only thing limiting your speed is the car you’re driving.

Two British motoring enthusiasts, David Halford and Michail Papastergiou, are the latest british duo to try their hand at manufacturing their own Supercar, and we gotta give it to them: Their creation entitled the ‘Contera MD1′ sure looks amazing.

The Porsche 918 Spyder has been spotted in the silver colour on numerous occasions and unintentionally it appears dull when compared to the wide variety of colours seen on it other hybrid hypercar counterparts. 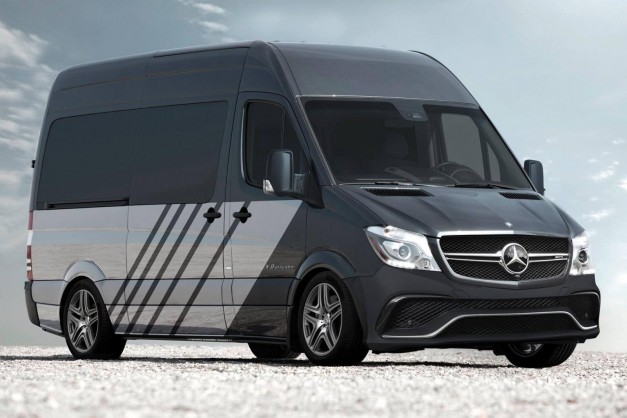 Have you ever wanted a 503hp Sprinter van tuned up the wazoo by the boffins at Mercedes-AMG?