I think everyone can agree that Mini has cut its pie too thin to satisfy anyone. The standard car has been offered in 3-door Hardtop, 5-door Hardtop, convertible, Coupe, and Roadster forms … and then there were the other variants: Countryman, Paceman, Clubman, and even the star-crossed and short-lived Clubvan.

Strangely enough, it seems the Superleggera will be the first product of a revised Mini lineup, smaller and more rational, taking the place of at least the unloved Coupe and Roadster models, if a report from the UK magazine CAR is to be taken seriously. 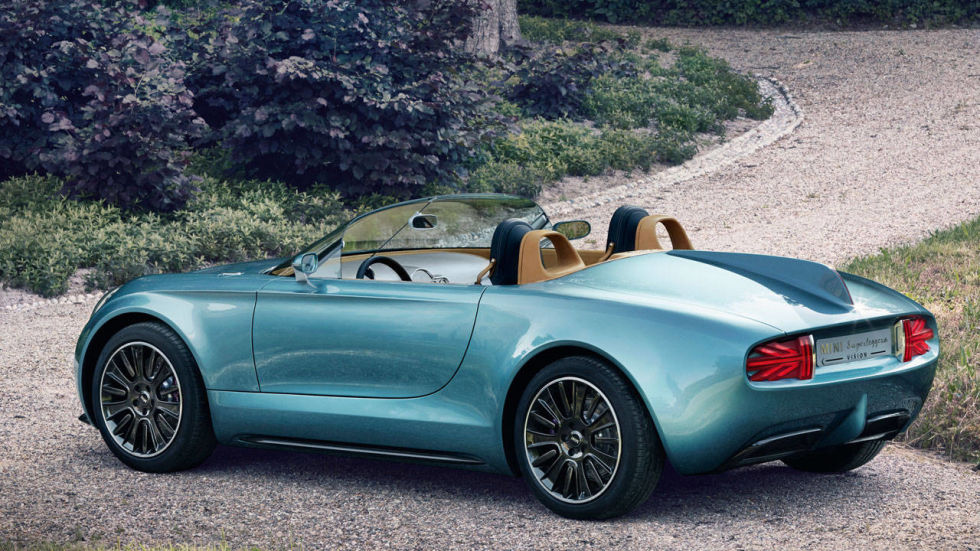 We understand that lineup will include the expected 3- and 5-door Hardtop models, the Countryman CUV (which dealers need to have), and a new Clubman—a variant with makes some sense. The Superleggera is poised to take over the pure sports-car niche, despite Mini's lineup relying on FWD architecture. 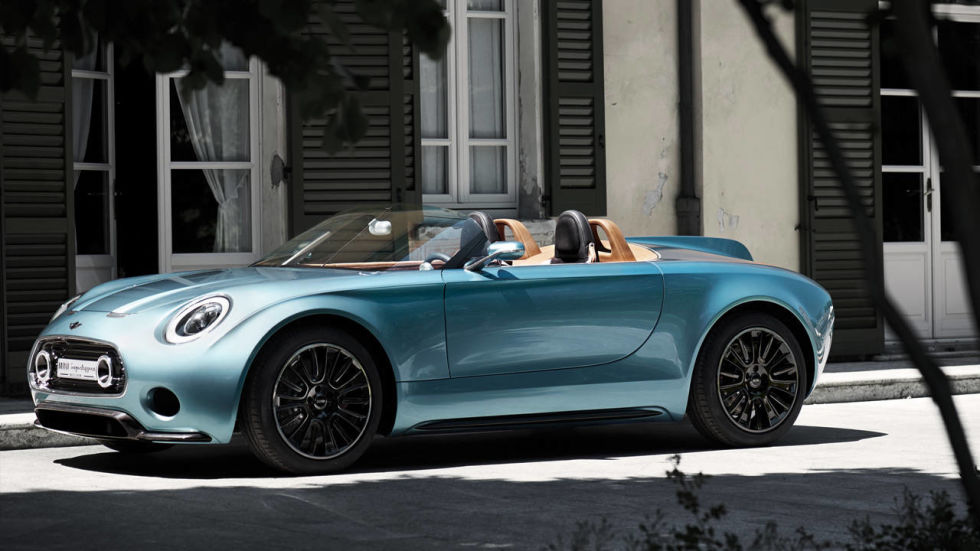 The Superleggera makes sense for Mini because it adopts the "show me" rather than "tell me" model of cool. Instead of quirky doodads and gimmicks to sell the car, the shape does the job and conveys its precise purpose. It's simply gorgeous … in contrast to the average Mini, which is cheerful and perky and inoffensive, but could never be described as pretty.

That translation into production form will certainly mean the loss of the some concept-car affectations—that interior won't carry over without extensive changes—and it's an open question as to whether a Superleggera will be offered with a hybrid or all-electric drivetrain.