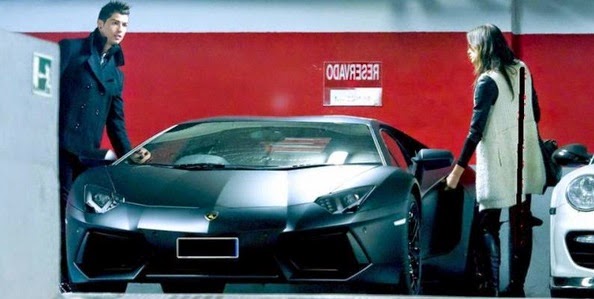 Bentley Continental GTC the most luxury sports cars , a convertible car can accelerate from 0 to 100 kilometers per hour , The car which Ronaldo own’s is grey color and roof top is painted red.

Ferrari F430 is also owned by the Portugese footballer , its one of the iconic models of “Ferrari” manufacturers, the car can accelerates from 0-100 kilometres per hour (62 mph) in 3.6 seconds its got top speed of (20mph) and (320 kph) .

Cristiano Ronaldo owns the world’s fastest car , Bugatti Veyron . The Bugatti Veyron is an 8-litre grand touring car . The car is designed and developed by the Volkswagen Group . The car featured top speed of the 262 mph.