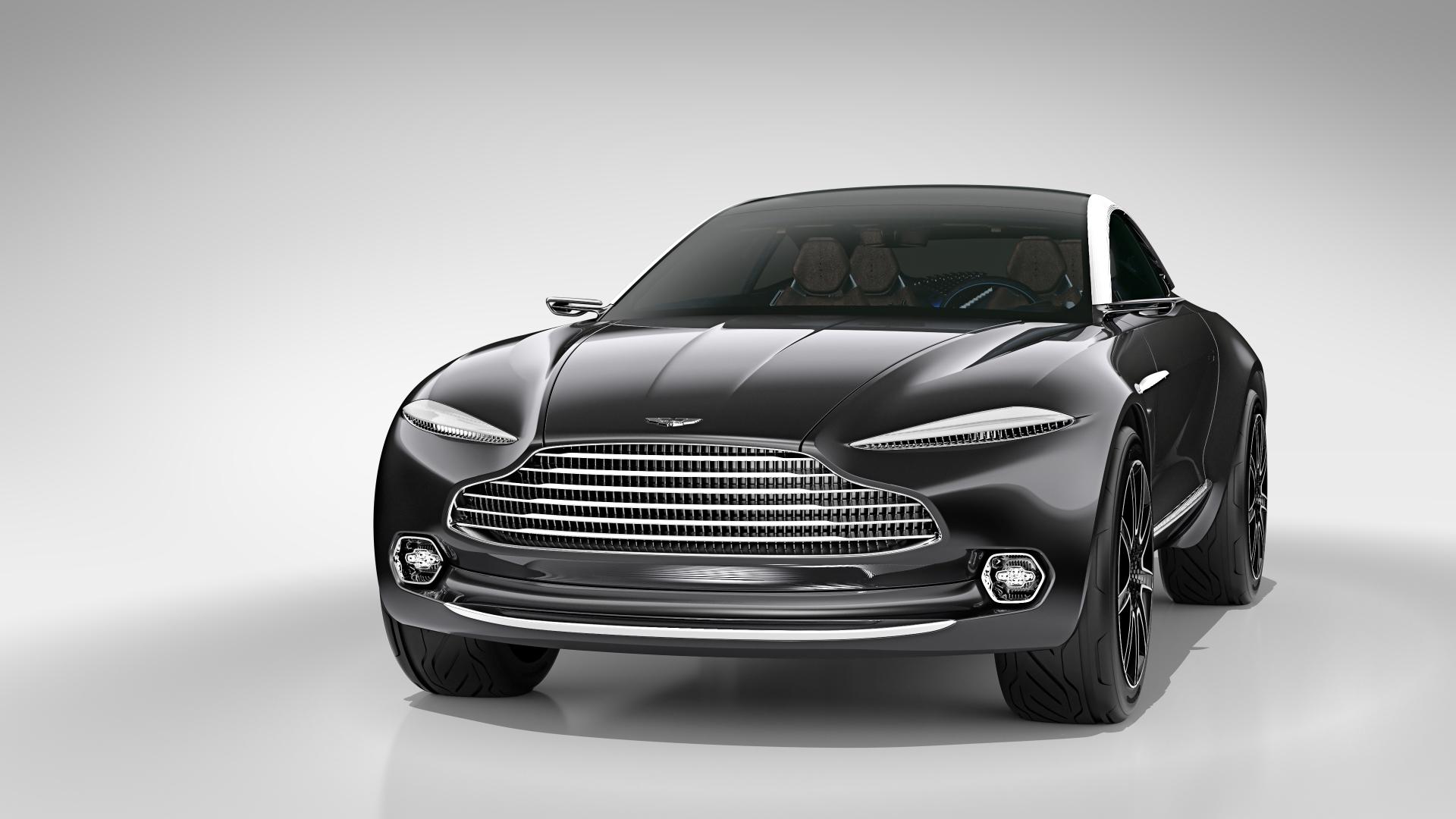 Aston Martin has recently announced significant new investments towards its long-term future in the United Kingdom. The company confirmed that St Athan in Glamorgan has been chosen as the location for its second manufacturing facility. 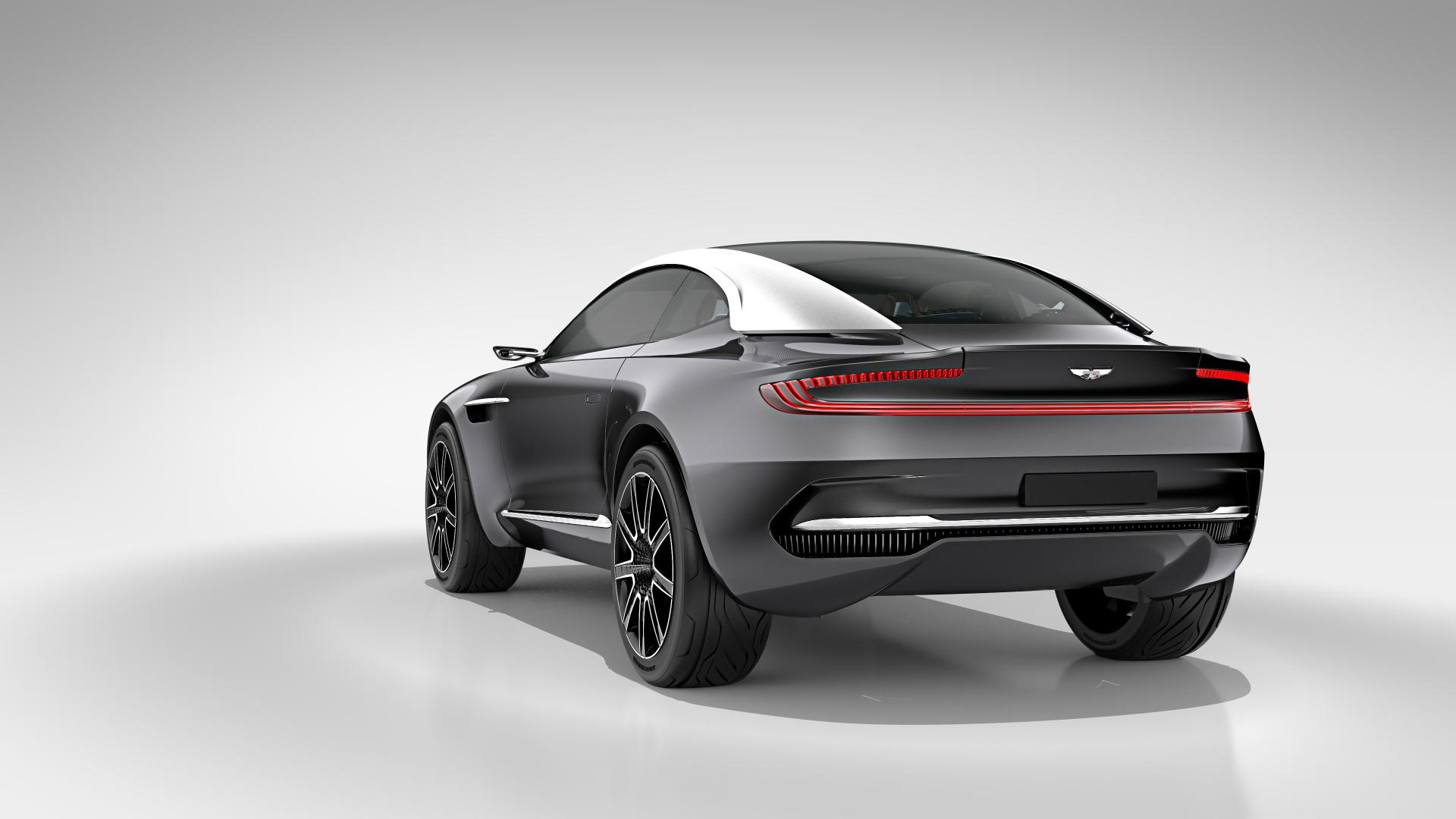 With the decision to build the new crossover vehicle in Wales, the company additionally confirmed that production of next-generation sports cars would be focused at its headquarters and manufacturing centre in Gaydon, Warwickshire. Production of the recently announced all-electric RapidE is also to be located at Gaydon, starting in 2018.