We’ve only been introduced to the new Audi R8 V10 Plus about a couple weeks ago at the Geneva Motorshow, and it seems like one of the very first examples was recently spotted in Germany, courtesy of MrWheels. The new R8 features a naturally aspirated V10 Lamborghini engine that is capable of producing 610 horsepower, reaches 0-60 mp/h in only 3,2 seconds and has a top speed of 205 mp/h.

According to Daily Mail, the BBC has offered Jeremy Clarkson a chance to return as the lead host of Top Gear. 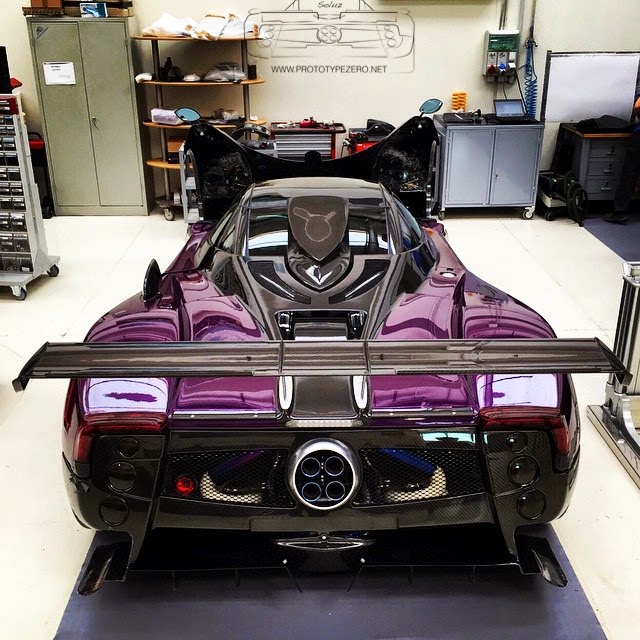 We are pleased to be the first to share this beauty, and after a bad period where we lost two Zonda, is good to see new models taking life. This brand new Zonda is named ZoZo, it isn't an already existing Zonda upgraded as most of you asked me via email.

What do you get when you put the new 4.0 V8 engine of the AMG GT into a family limousine? Right, the new Mercedes-AMG C63! The new naming structure at Mercedes-Benz and AMG takes some getting used to but the C 63 follows the same old formula; Powerful V8 engine and rear-wheel drive. With more than 40,000 C63s sold of the last generation C63, expectations for the new AMG C63 are high, naturally. We went to the Algarve International Circuit in Portimao to find out if it’s living up to our expectations.